Going to the Mountain by Ndaba Mandela

In this book, Ndaba Mandela gives a very personal insight into the time he spent together with his grandfather Nelson Mandela. We present the book to you.

In his book "Going to the Mountain: Life Lessons From My Grandfather, Nelson Mandela", Ndaba Mandela describes his childhood, in which he was confronted with the brutality and violence of the apartheid regime at an early age. Ndaba had a turbulent childhood and learned to stand his ground on the streets by the age of 11. After Nelson Mandela is released early from prison, he takes Ndaba in and raises him. His parents' marriage falls apart due to alcohol and drugs, and both later die as a result of AIDS. Ndaba Mandela experiences his grandfather's presidency at first hand. He tells how, through Nelson Mandela's strict but loving upbringing, he developed from a rebellious youth into a responsible adult.

In his book, Ndaba Mandela tells of living with his grandfather and how he was shaped by him.

The book is written in a casual and easy-to-understand manner from the point of view of a teenager, which makes it feel very authentic and picks up the reader. Ndaba Mandela describes individual scenes with his grandfather and provides many insights into the political situation at the time and its consequences.

The book is quick and easy to read due to its casual and fluid writing style.

The book begins with a very emotional picture taken just weeks before Nelson Mandela's death. It shows the then 95-year-old with his three-year-old great-grandson. In addition, an appropriate African quote is printed at the beginning of each chapter. 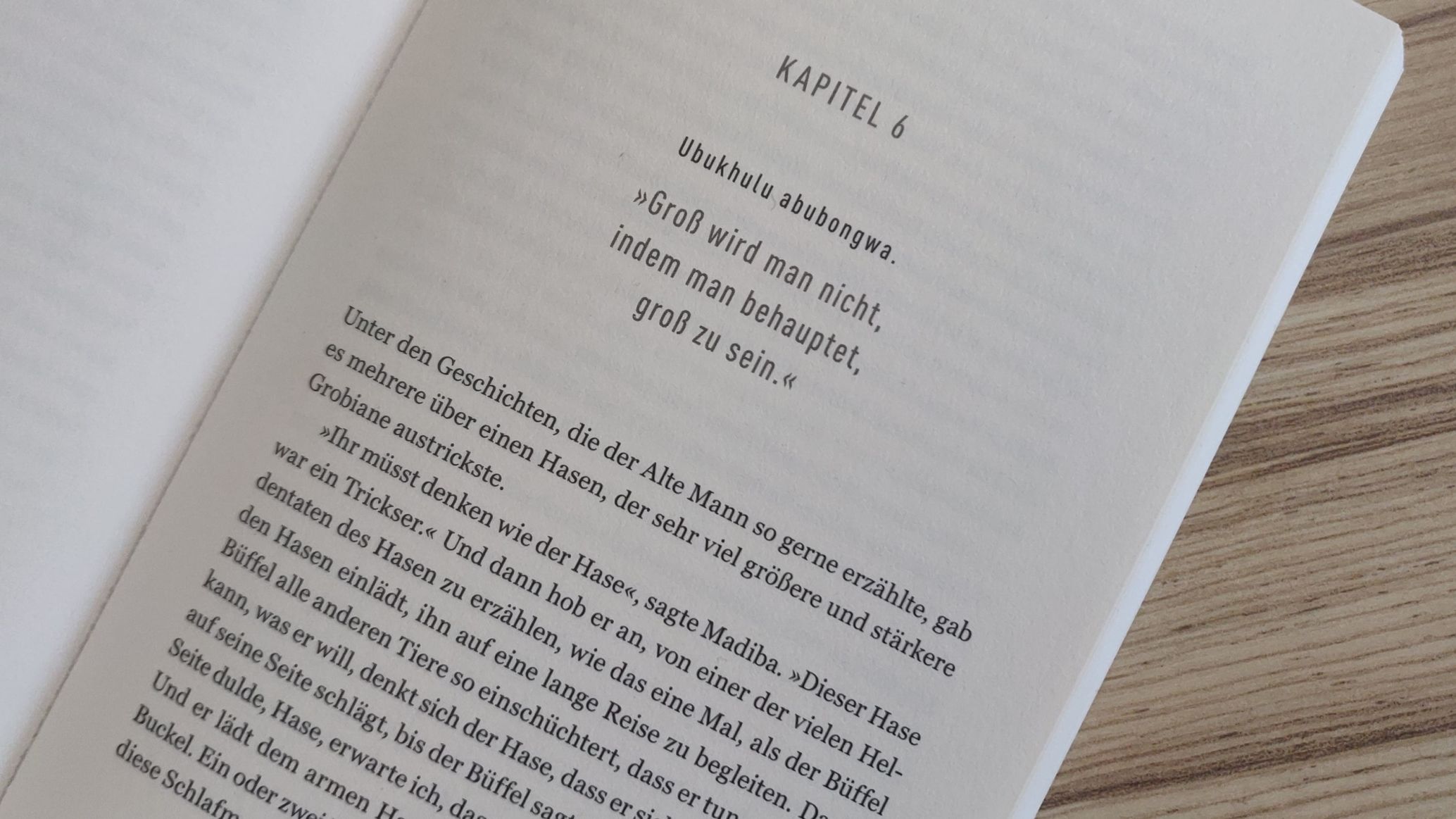 With the help of his grandfather, Ndaba Mandela has managed to see the world through different eyes and to find his place in it. Ndaba takes his readers along on this special journey and vividly describes his relationship with Nelson Mandela in all its facets.

Highly recommended biography! In the book "Going to the Mountain", Ndaba Mandela gives us a very intimate insight into the personality of his grandfather, which was previously unknown. He describes not only his loving side, but also his severity, anger and the quarrels they had with each other.

Ndaba Mandela was born in South Africa in 1982 and is a grandson of freedom fighter Nelson Mandela. During apartheid, Ndaba Mandela grew up in the slums of Soweto. At the age of 11, he moved in with his grandfather, who shortly thereafter became president of South Africa. After graduating, Ndaba Mandela worked as a socio-political consultant and founded Africa Rising in 2009. As an ambassador, he represents the United Nations AIDS Program UNAIDS, speaks at various forums and advocates for better future opportunities for African youth.

DuMont book publisher was founded in 1956 and is based in Cologne. Its publications include non-fiction books such as biographies, text and picture books or cultural history, illustrated non-fiction books as well as the field of literature. The latter includes contemporary German and international literature, entertainment and suspense literature. Since 2010, DuMont publisher has also had its own paperback program.

This post contains recommendations for books that we ourselves are convinced of. Do you share our opinion? Then you are welcome to purchase the book via the partner link contained here. We will receive a small commission, which we will use exclusively for our charitable purposes. With your purchase you are doing something good! The price of the book remains the same, of course and guaranteed. The price displayed on our site cannot be updated in real time for technical reasons. The sale is therefore made at the price indicated by the seller on the product website and could differ from the offer indicated here. 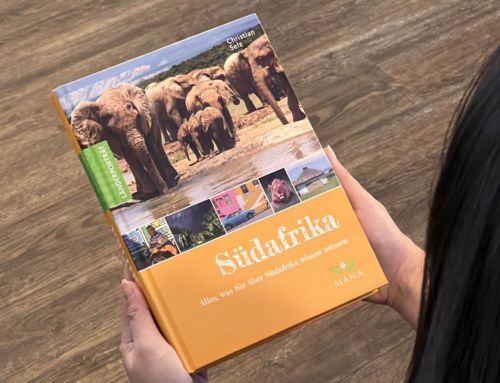 Eating with Africa by Maria Schiffer