Mozambican cuisine is as diverse as the country itself, but it was not always so. Only through the influences from Portugal and the Orient, it became what it is today.

Spices in Mozambique: Influences From the Orient

Mozambique’s proximity to the coast makes it ideal for strategic trade. Thus, even before colonial times, goods from the Orient and Asia were traded. Especially popular trade goods were spices. A good example of the Asian and Arabic influence in Mozambican cuisine are the numerous curry dishes such as the South African Bunny Chow.

The following oriental spices have found their way into Mozambican kitchens:

Spices in Mozambique: Influences From Portugal

The spices introduced by the Portuguese have had a particularly strong influence on the culinary arts in Mozambique This is mainly due to the long colonial period of the Portuguese, who occupied the country for almost 500 years. The Portuguese not only brought typical spices with them but also foodstuffs that had not been available in Africa until then, such as olive oil, tomatoes, corn, or pineapple. Corn, in particular, quickly became an important staple in Mozambique’s kitchens.

Before the influences of different countries, few spices were used in Mozambican cuisine. Traditional dishes were cooked only with salt and water and therefore called “Agua e Sal” (“Water and Salt”). And so, even today, there are many popular dishes in Mozambique that are prepared in this way.

Piri Piri – Probably the Most Famous Spice in Mozambique

Mozambique is famous for its hot chilies, which are grown all over the country. Piri Piri can either be used pure or you can make a spice paste, a chili oil or a spice mixture. Particularly well known is the spicy sauce of the same name, which is prepared from piri piri, oil, and spices and served with almost all dishes. A typical specialty of the country is piri piri chicken (fried chicken in hot chili sauce).

Matapa is described as a simple, humble dish. It consists of cassava leaves, peanuts and coconut milk. Depending on your taste, it can be eaten as a standalone dish or with fish, shrimp, or meat.

Maize is one of the staple foods in Mozambique. To make the corn porridge, called wusa, the corn kernels are pounded and cooked into a solid porridge. 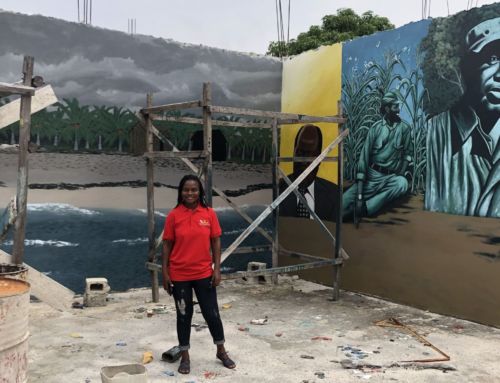 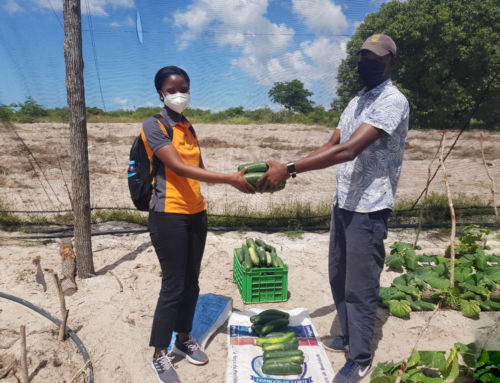 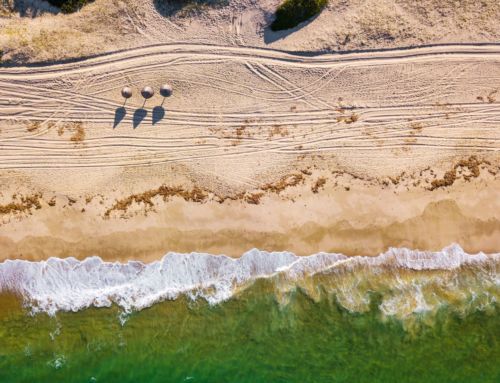